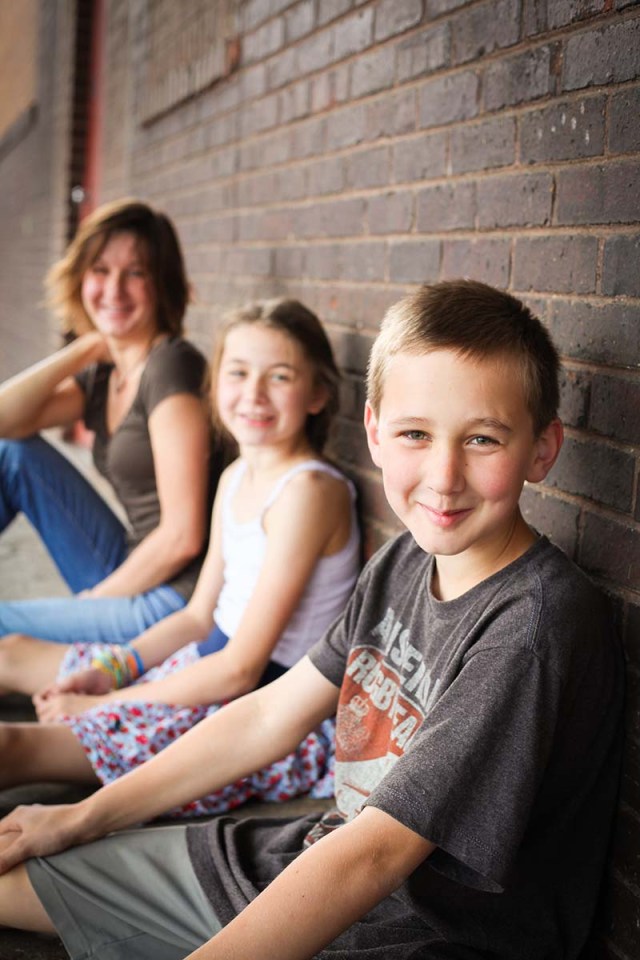 Yesterday was brutal. My 17 year old nephew, Willem, was in a bad car accident. I got a text from my sister from Children’s Hospital where he had been brought by ambulance. Meanwhile, I was sitting over cups of coffee and deep conversation with Carl’s niece, Grace, who is home from college on break. Even as I write this, I stop to put my head in my hands in attempt to catch the tears that break the surface of so much fragility.

Willem is OK and walked away from the multi-car crash with only a mild concussion (he’s had several debilitating sports related concussions in the past year and so the severity of his concussion was a real concern). His friend walked away with 18 stitches across his face. Another man involved in the accident didn’t walk away at all, but is lucky to be alive after Will was able to pull him out from between two cars, one of which was on fire. The twenty-something year old was crushed between vehicles as he attempted to get out of his car when another car lost control. Will got to play the role of hero for pulling him out and getting him to safety, along with another woman who parked her car in the middle of the road as a protective barrier against more oncoming cars and those who were already injured. This was all a result of an icy patch of road. Will’s car was only one of several that lost control. The highway was shut down. Will’s car was totaled. But oh my God…my dear Will is alive.

This morning all I can seem to do is weep. Yesterday, Will called me later in the afternoon to let me know that he was ok and to tell me more about what had happened. Up until that point, I had been waiting patiently to hear an update from my sister, but giving them time and space since I knew it was stressful for all of them. I had been keeping my cool, knowing that he was ok. I was outside with the horses when he called from his bed at home where he was resting. Colorado walked up to me as Will told me about the scene and spinning off the side of the road. He told me about thinking that everything was ok. And then being hit hard on the side of the car by the next car that had also lost control. That’s the part of the story where everything flooded back into me. It hit, literally, too close to home. Of course my worst nightmare is losing another person I love in a car accident. That’s how we lost Carl. He was broadsided and died instantly. I can’t even tell you how much I hate replaying that detail over and over. And, to anyone who knew and loved him, I’m sorry to be replaying it in the form of these words. I attempt to let words wash me clean of all this grief, trauma and sadness…but then something like this happens. It’s enough to bring me to my knees. I got off the phone with Will and sobbed, crying loudly into the pine trees, “Thank you God for saving my Will!!!!” Over and over and over and over again. There was about the same amount of snow on the ground as when Carl died. Weakness flooded my limbs while mind-throttling grief and gratitude filled my heart.

Maybe I shouldn’t be writing any of this. But then again, it seems to be one of the seemingly healthy ways that I’m able to live through this life with any amount of grace. It’s possible that I’m sitting here now, in front of my computer writing, because of Grace. Over yesterday morning’s coffee, we talked about writing and God and the mysterious future. She inspires me. She’s wise for her age. Her uncle Carl would be so proud of her and would have enjoyed our conversations beyond measure. As it is, I’m grateful for this relationship that Grace and I now share in the ways that we do. There are perks to being on this side of heaven and having coffee with Grace is one of them.

Life is both precious and painful. This morning, as the sun rises and fills the sky with hues of purple, pink and ever-lightening blue, I find myself undressing from the dark waters of depression that have so thoroughly swallowed me in these past several weeks. A result of absolute exhaustion, not enough time with friends and loved-ones, and generous amounts of stress, life has done a number on me. Today tho…I will allow to be different. I’ll quit stirring the waters of dark funk and take my first steps back onto dry land. The land, after all, is beautiful. Spring is emerging. Dirty, muddy, yet promising. Newness spreads out in ever-growing amounts. The expedition continues and, perhaps today, the path will once again become a bit more light-filled. I offer myself to today as a new opportunity.